What’s In the Works?

The City and New Leaf held a public event at Fairchild Park on Graham-Hopedale Road to honor Burlington’s Tree City USA award and Arbor Day 2013. For 19 years Burlington has been named Tree City USA by the Arbor Day Foundation.  A representative from the North Carolina Forest Service spoke and the Tree City USA award was accepted by Jeff Parsons, the City’s Grounds Division Superintendent. This was followed by a tree planting demonstration sponsored by the New Leaf Society. Yoshino Cherry seedlings were given away.

Thank you to Jeff, Arbor Day Foundation, the City of Burlington, and everyone who attended the event! 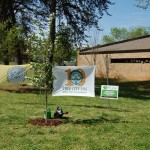 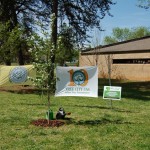 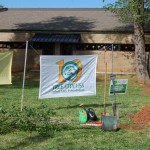 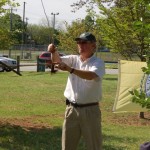 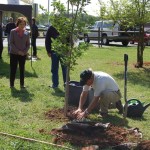 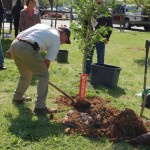 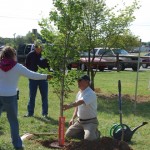 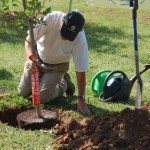 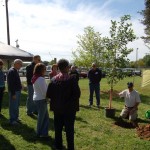 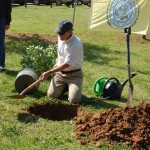 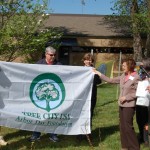 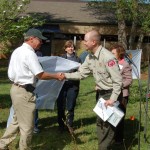 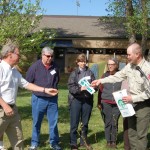 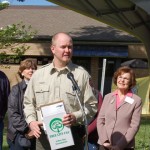 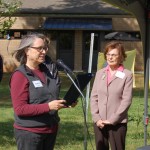 Article in Times-News by Molly McGowan on the naming of the roundabout on Boone Station Drive at Alamance Crossings. The name “New Leaf Circle” was approved for the roundabout at the Burlington City Council work session on April 1, 2013. Click to see full document